Hey Soulsorceror, I got this out the other night and we played a couple of games and really enjoyed it. I have some reservations about the force building system – it’s easy which is good, but it puts a (gold, silver or bronze) figure on the same ‘price level’ as a Command card or an order token, which seems a bit strange.

It’s a straightforward and simple system, but it has surprising and interesting tactical depth. I especially liked the random placement of objectives and the special rules they introduce. Great to rediscover it. 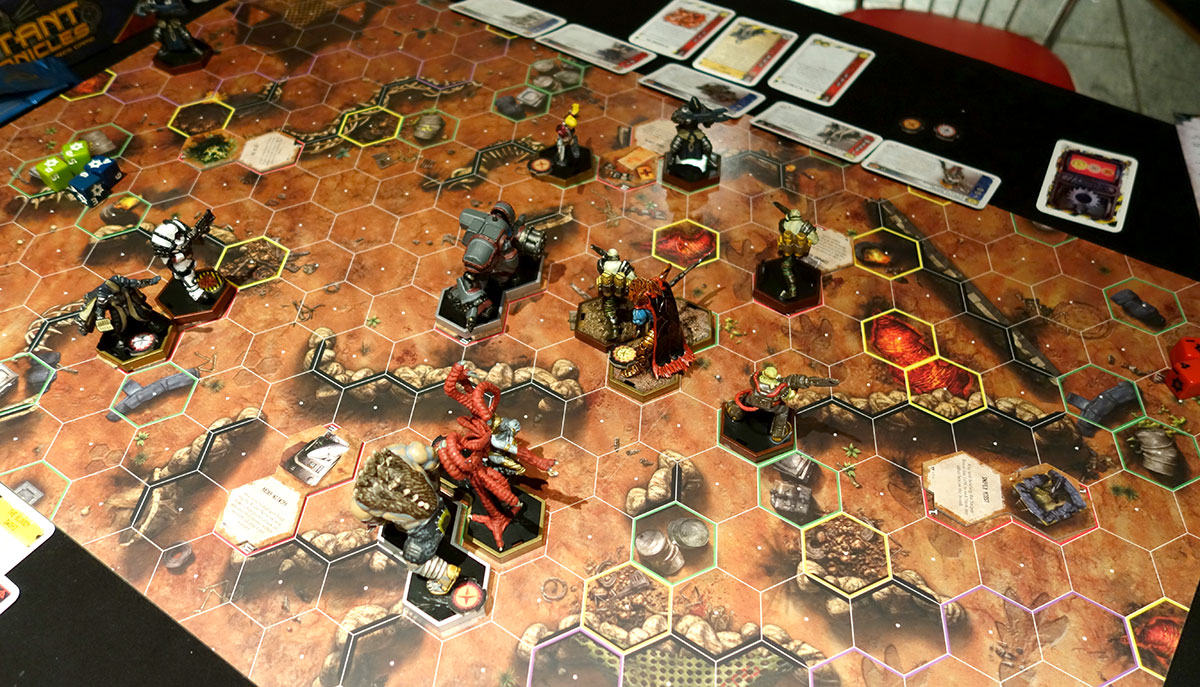