And on the whole, the new game doesn’t disappoint. I’ve only played it a couple of times and found it enjoyable, though I do think the agenda cards you gather to get game-winning ‘influence’ can seem a bit arbitrary: If there’s one thing I dislike in a game is the anticlimax of someone revealing their secret cards and saying “I won!” when no one had any idea they were about to win. The large deck of quest cards works very well however, and most of the time the story progresses believably and satisfyingly. There are four scenarios, so perhaps replayablity is slightly limited; but no doubt expansions will appear at a later date. 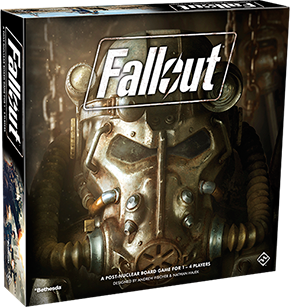