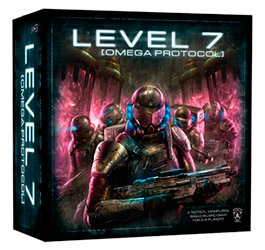 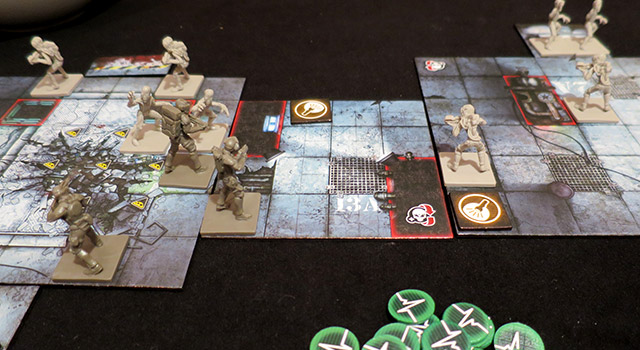 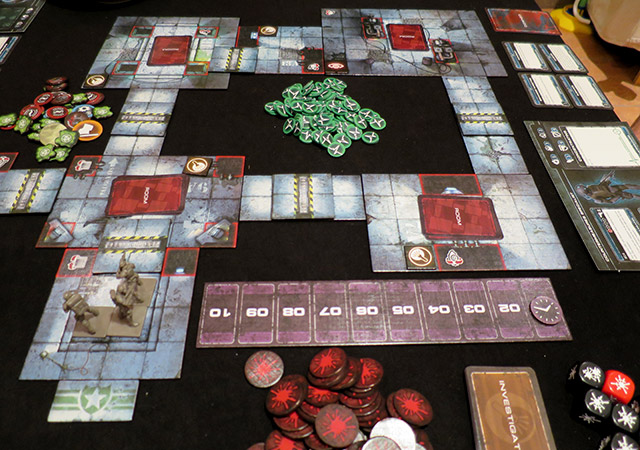 Level 7 [Omega Protocol]Privateer Press
Sign up for the newsletter