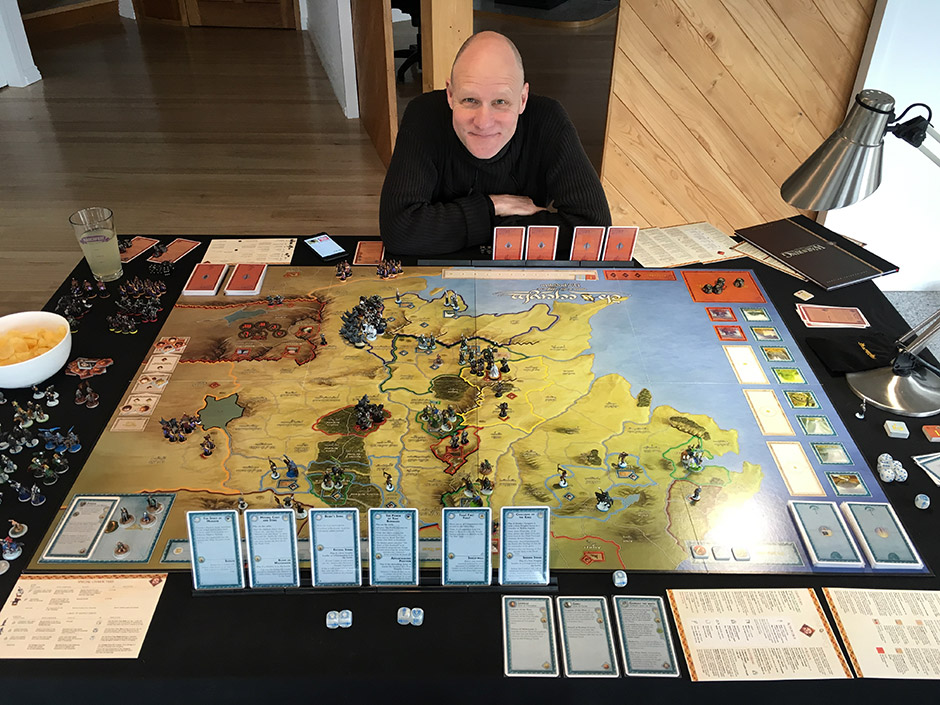 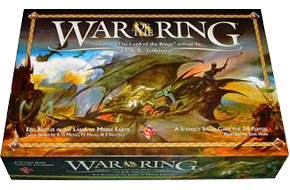 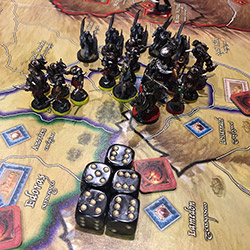 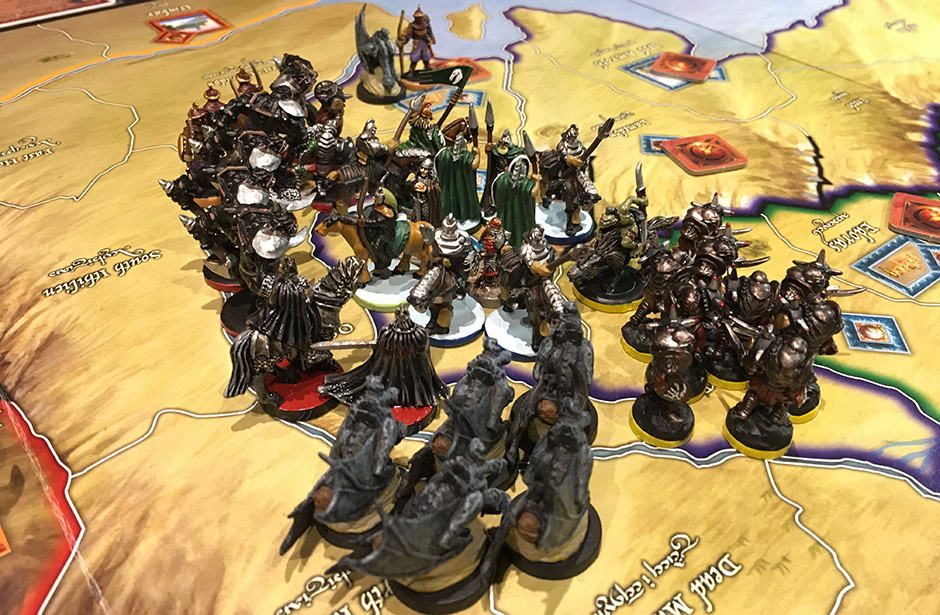 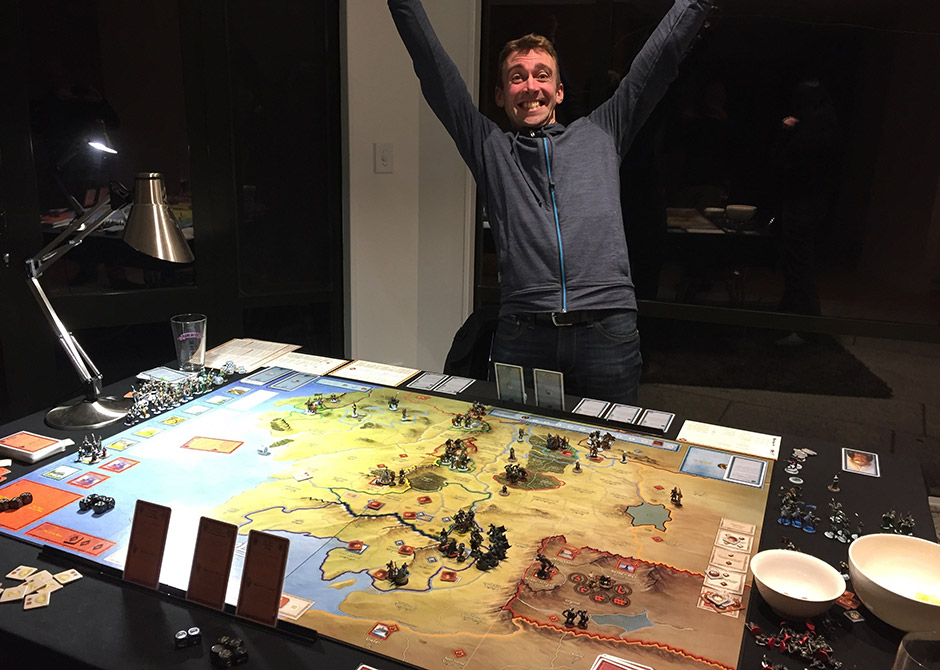 Ares GamesWar of the Ring
Sign up for the monthly newsletter