A couple of people have helped me a lot putting these together. Originally, Cory Gerleman gave me his invaluable help and valuable time in the making of this summary and the army card sets. And recently, Samuel Moreno has discovered a passion for the game and helped proofread the new versions, as well as doing an incredible amount of work coming up with rules for old armies (Dragon and Stag), that were never fully developed by Rackham, which together we’ve developed into the same unit card format. Thanks lads!

I’m always making small improvements to these documents: check the update log for the latest information. 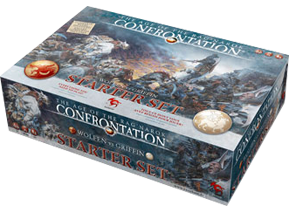